Nine states in the U.S. have legalized marijuana for recreational and medical use and an additional eighteen states allow legal medical usage. However, the problem is that marijuana is still considered a Schedule I Controlled Substance by the Federal Government and therefore money generated from the cultivation, testing, processing, and sale of the drug cannot be deposited into a bank that is backed by the Federal Deposit Insurance Corporation (FDIC).

Just the retail sale of marijuana alone has exploded to $9.7 billion in 2017, and that number is expected to increase to $24.5 billion by 2021. That does not include the amount of money generated by the growers. Special state-mandated testing laboratories also generate significant revenue from the manufacturers of cannabis oils, edibles, and tobacco products.

For the customers and businesses, the buying and selling of cannabis have been a cash-only option. But in Las Vegas, a company called Tokes Platform and partners Michael Wagner and Gabriel Allred, Ph.D. is offering an alternative to cash in the form of a cryptocurrency called Tokes with the obvious nod to marijuana cigarettes. 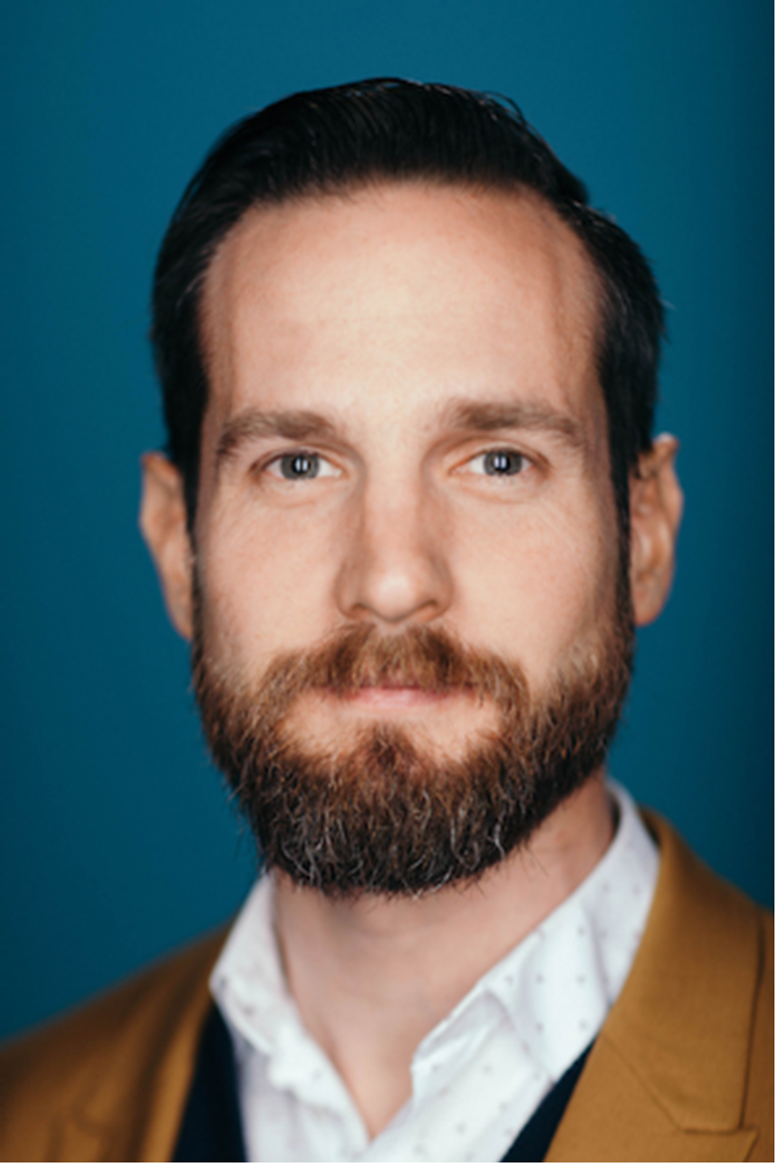 The Tokes cryptocurrency, like Bitcoin and other cryptocurrencies, works on the blockchain secure transaction system which is talked about in this issue.

Cryptocurrency companies and related tokens are regulated by various federal entities. Regulation is still highly subjective and largely related to commodities and/or financial instrument oversight, generally through the lens of the U.S. Commodity Futures Trading Commission (CFTC) or United States Securities and Exchange Commission (SEC). The benefit of decentralized payment solutions like crypto is two-fold: 1) assets/funds are custodied entirely by the individual holding them, not in a custodial or bank account, and 2) payments are processed exclusively by the network of individual nodes on a given blockchain network, not the companies (like Tokes) that may have released them.

Cryptocurrencies are stored securely via complex cryptographic functions on a local digital currency “wallet.” To the extent that a user follows standard security measures: uses strong, unique passwords, backs up wallet files, keeps wallets offline unless sending transactions, and ensures they don’t have viruses or malware on their computer, a cryptocurrency wallet is virtually impossible to break into. One particularly beneficial feature of cryptocurrency is a sort-of built in escrow without the need for a third party. Through what is called a multi-signature wallet, it’s possible to require more than one party to sign off on any individual transaction. This multi-signature process is great for businesses with more than one owner who want to prevent any individual partner from absconding with the totality of the funds in a digital currency wallet, as they can’t move them without all parties signing off. Finally, cryptocurrencies are not subject to asset seizure like bank accounts and custodial accounts, as there is no centralized service holding those assets.

A recent study by RewardExpert revealed that Nevada is already ranked #4 in the nation with the best infrastructure to use cryptocurrencies. According to the report, Nevada is just as crypto-curious as it is crypto-friendly, with residents showing high interest in various currencies. There are four Bitcoin ATMs available in the Las Vegas area, and a total of 78 other establishments that accept Bitcoin for payment, including real estate and legal firms, and one “Zombie Apocalypse Store.”

By utilizing cryptocurrency, cannabis growers, processors, testers, and retail sellers can avoid the problem of having hundreds of thousands of dollars in cash being transported and stored in unsecured locations and susceptible to theft.

Tokes was launched in December of 2016, and the cryptocurrency is currently available, but the partners have purposely delayed the full-scale launch of their product. Instead, they have been beta testing and perfecting the final products that they want to bring to the market. Because Tokes is exploring the frontier of this technology, they feel it’s best to be forthright and open with regulators to discuss both the advantages and potential pitfalls of the technology. Although not currently required for cryptocurrency, the partners are making every attempt to communicate their services and business model to regulators like Nevada Division of Financial Services in advance of launch to ensure they’re not inadvertently undertaking an activity that would otherwise require these licenses or be illegal.

The company issuing the cryptocurrency is also developing a consumer app, supply chain visibility tracking system, managed cloud hosting, and a point of sale platform called Tokes Merchant Gateway. “While we are focused on cannabis as being the most opportunistic market, in terms of the need for our service, everything that we develop today can be used by any merchant who would like to use cryptocurrency in their business, either brick mortar in an e-commerce application,” Said Wagner. “The Merchant Gateway will also accept cash, credit, and debit cards.”

The government’s biggest fear is the introduction of a black- or gray-market product into a legal supply chain, and state regulators of the cannabis industry want to track the plant from the grower all the way to the consumer. The data that can be contained in the blockchain technology is ideal for that purpose.

In addition, the Tokes Merchant Gateway will accurately record every transaction and will ensure that proper taxes are being paid, there is no diversion of product, no money laundering, and without the build-up of cash, businesses are at less risk of being robbed.

The key to the Tokes Merchant Gateway is the melding of blockchain technology with other more common credit and debit processing. Tokes Platform has essentially developed a bankless ATM to serve any type of cash-heavy business without the need for a bank account. On the backend of the debit or credit transaction, the customer is going to be purchasing Tokes and using those Tokes to purchase the cannabis.

“We do want to champion the cannabis movement. In fact, we launched the company under the banner of the cannabis revolution,” said Wagner. “It’s really about understanding the benefits, through the adoption of cryptocurrency, that provides the power to the people that are using the money, to be able to spend it and control it in their own fashion. And likewise, the way the people are empowered by the cannabis industry to consume products that they feel are good for them.”

However, this is a solution that spans well outside of cannabis,” said Allred. “We’ll have a white-labeled version with which the average person can use to set up an online storefront.”

Toby Tatum 19 Apr 2019 4 comments Business Strategy
By Toby Tatum, Special to bizNEVADA In my capacity as a Certified Business Appraiser, I have had many engagements to value a business in order to determine the purchase price…