Lighthouse Charities was founded less than five years ago by a single woman, Cindy Trussel, where she began operations in her living room. Today, the nonprofit is growing far faster than resources would suggest. 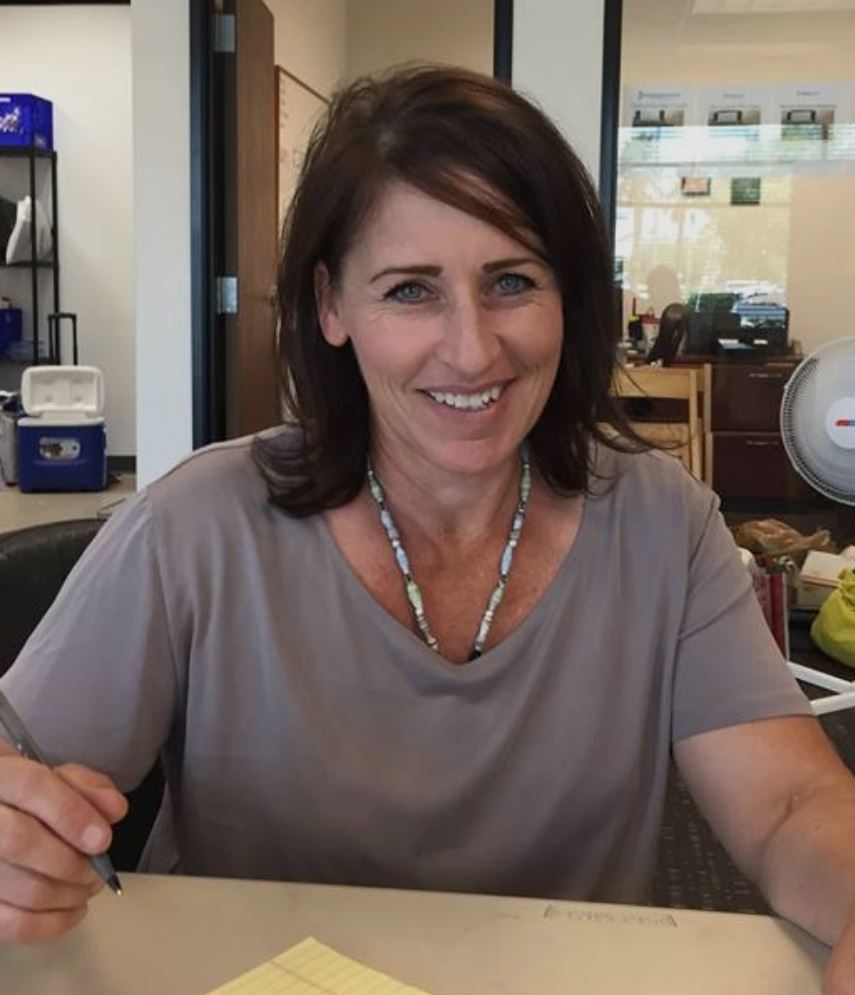 Trussel started her charity when she saw the need to help refugees who arrive in Las Vegas, most often speaking no English with no immediate prospects of a job and given only months of support by the federal government before they are totally on their own to assimilate into a strange land.

However, while Lighthouse is called a charity, the refugees are not simply handed food and given shelter. They are given a job for which they earn money to buy food and rent an apartment. They are also provided with an education to learn how to speak English.

“It blows your mind to see what these families have given up to be free and safe,” says Trussel. “These are not families who come to the United States because they want to, they are here because they need to if they are to survive. They wanted to stay in their native countries, but they couldn’t.”

When they arrive, a family may find themselves living in a tiny apartment sharing a single sheet on the floor. They may have few if any clothes and shoes for winter weather.

Adding to the indignity, many of these refugees are highly educated and held prestigious careers. Two clients of Lighthouse Charities were cardiologists in their native countries, but now, they are appreciative of any modest job that can support their families.

A young man escaped Sudan while so many others less than 12 years of age were murdered or forced to become child soldiers. He was only seven when he watched his parents killed, his sisters tortured and kidnapped. For 14 years, he lived in a refugee camp often subsisting on dead animals including crocodiles, following the flights of vultures to locate food to sustain a life with no secure future.

He was a lawyer and judge in his native country before emigrating to the United States. He and his family had to leave in the middle of the night with nothing but clothes on their backs to escape terror so severe he worried about being murdered and his daughters raped.

She watched her town in Syria destroyed by bombs that killed one of her twins. She grabbed the surviving child, outrunning more explosions while grasping her surviving son on a mad dash to safety.

These are just three of more than a thousand refugees who have found their way – often by near miracle – to Lighthouse Charities.

“They don’t want a handout. Just a second chance to be self-sufficient,” said Trussel.

It’s normal for a Lighthouse worker to wake up as early as 4:30 and take a 2 ½- hour ride, on the City bus, to its facility on Cheyenne Avenue. After a full day of work and English-as-a-Second Language (ESL) class, they spend another 2 1/2 hours commuting back home. Many of the beginner and advanced ESL classes are taught by local teachers who volunteer their time

“It’s a day to day struggle to meet extraordinary demand,” Trussel explains. It has required a lot of seat-of-the-pants innovation and creativity, fueled by a passion that comes from hearing hundreds of stories of pure survival by refugees from a dozen countries – ranging from Afghanistan to the Congo.

The jobs created by Trussel, her tiny staff and a growing cadre of volunteers, can be as modest as processing cleaning rags for local hotels—a business with a surprising upside that has been among the initiatives that spur Lighthouse Charities’ rapid growth while partnering with companies like Brady Linen Services.

But that growth can’t keep up with explosive demand among the refugee community.

There are 50,000 refugees now living in Las Vegas. Most arrive here after more than seven years – and sometimes two decades – being vetted by the federal government. More than half are children. Virtually all have escaped war, famine and persecution.  Many have survived harrowing escapes on open seas.

“There is no other organization in Las Vegas that does what we do,” says Trussel. Other nonprofits help resettle refugees, but Lighthouse focuses on the arduous transition to life in Las Vegas – from learning English to having a job to assimilating into the community.

Lighthouse began by rescuing food that was damaged in shipping and otherwise would be destroyed, she explained. It was a noble venture but not by any means enough for Trussel.

“Providing food was very rewarding, but I soon realized that feeding them today means I will have to feed them tomorrow. Now, the idea for Lighthouse is to prepare them to feed themselves,” she says. “It’s helping them become an asset.” It has extended to resettling refugees into more than 1,000 apartments across Las Vegas, and it has led to Lighthouse currently employing 55 of them.

“Lighthouse is all about self-reliance,” she emphasizes. This philosophy has blossomed in multiple – sometimes unimaginable ways.

Maybe the most spectacular is Nafasi Designs that provides “healing, opportunity and empowerment for refugee women” in Trussel’s words.

Nafasi means “opportunity” or “favorable circumstance” in Swahili. “By teaching them new skills and helping them discover hidden talents that have been buried beneath years of suffering and hardships, Nafasi is providing a sense of purpose, self-worth and contribution.”

That contribution is seen in the beautiful art and designs created by 30 artisans and on display in Lighthouse’s boutique at the front of its expanding Cheyenne Avenue facilities.

Customers shop for hand-made items ranging from clothing to jewelry to candles, with smiling faces of the artisans lining the shop’s walls, creating instant rapport. On many days, customers can walk behind the store to watch and meet many of Lighthouse’s refugee workers on their sewing machines or recycling and processing up to 10,000 rags a day that are sold to Vegas hotels including SLS and Tropicana.

Most recently, Trussel decided to offer college scholarships to refugee high school graduates. The first two recipients received $1,500 each. “They worked really hard for that money.”

While modest, Trussel sees the scholarships as yet one more way to acknowledge the achievements of refugee students who not only must attend school with limited English proficiency, but also commute long distances by bus and often hold down part-time jobs to help the family.

There is telegenic photo of Rosie, a young refugee who learned English at Lighthouse. At her graduation, she stood up and sang the National Anthem. “It was the most powerful thing I’ve ever heard,” recalls Trussel, with tears.

Nothing she has seen, heard or experienced since founding Lighthouse Charities at her kitchen table could more embody the journey, one Trussel believe has just begun.

It’s a journey still occurring on “faith and prayers,” more dependent on volunteers than ever while managing to pay wages to 30 refugee families working at Lighthouse.

Each volunteer hour helps Lighthouse get a typical refugee off welfare in only 16 weeks and into a job. “So, far, the charity is registering 100 percent success,” she notes with pride. 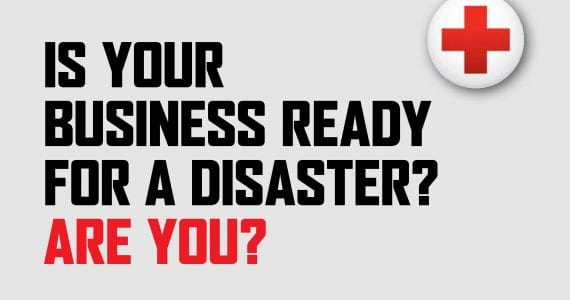 A Love Letter to Reno

Eric Miller 18 Apr 2019 5 comments Diversity
By Eric Lincoln Miller “There are 8 million stories in the naked city, some ice cold some without pity.” —Kurtis Blow “In the city there’s a thousand things I want…